"One of my goals with my students is to have them ready and able to improvise without accompaniment,
and have the structure and form of the tune clearly known and cleanly executed." - Bruce Eskovitz

35+ years as an “award winning” educator

He plays soprano, alto and tenor saxophones, flutes and clarinets. Some of his other compositional and performance credentials include the Los Angeles productions of  "Beatlemania" and "Timbuktu," The John Davidson Show,
The Danny Gans Show, The Ebony/Jet Celebrity Showcase,
he ABC TV show Santa Barbara, Ollie Mitchell's Sunday Band, Frank Capp’s Juggernaut,  "The New American Orchestra." and countless records and jingles, He is currently fronting his band BEJO (Bruce Eskovitz Jazz Orchestra) featuring some of the best jazz musicians in Los Angeles.

"Eskovitz’s arrangements and compositions blend the sunshine harmonies and cool counterpoint of the West Coast small bands of the 50’s and 60’s with a grooving, contemporary rhythm section style." -Don Heckman, LA Times 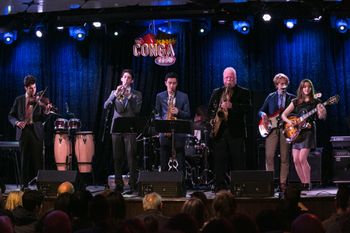 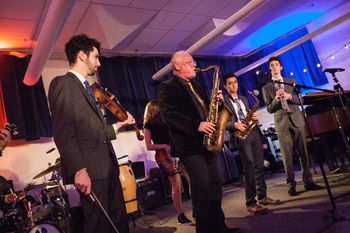 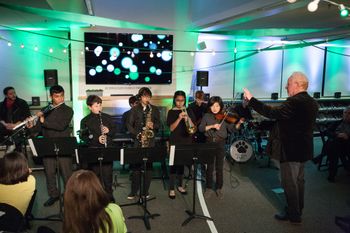 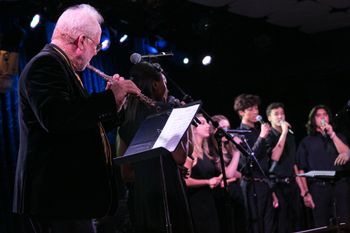 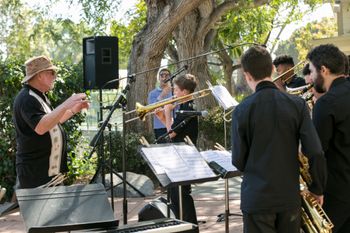 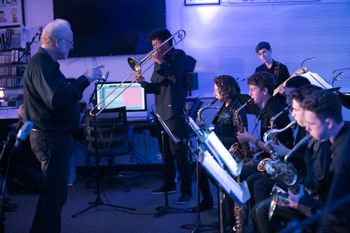 DR. BRUCE PROFILE
how to practice i